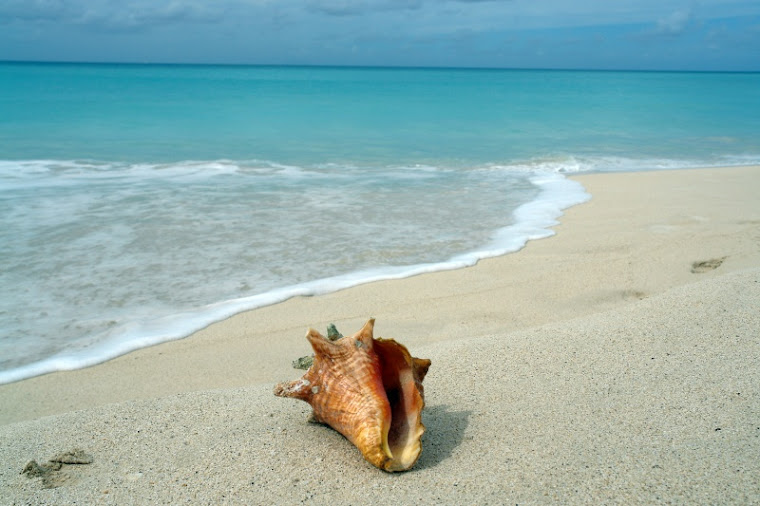 Ego: The Biggest Obstacle to Self Love

This post is going to take a lovely stroll down ego lane, as egolessness (being free of your ego) is one of the core experiences of goddesshood.
As a seeker I have received some powerful teachings on the ego and what a huge mess maker it is. According to many spiritual traditions it is responsible for all unnecessary suffering – from wars to self-aggression.

I received my first ego-education from Naropa University. At Naropa the ego was described as the thoughts that trick us into believing that we are separate, solid, and permanent beings. In order to be liberated from the ego’s illusions one must meditate.

For the most part, I really enjoyed these teachings and meditation practices, but there was something about them that slipped through my fingers. I would have clear moments of seeing how the ego was playing out in my life, followed by confusing moments of not seeing it all.

Fast-forward 5 years later and my second major ego epiphany came from Dr. Jill Bolte-Taylor, author of the amazing book My Stroke of Insight. Dr. Bolte-Taylor is a Harvard-trained neuroscientist who suffered a stroke in the left hemisphere of her brain, leaving her with only right-hemisphere functioning.

For the first time since being a child she suddenly had a center-stage experience of her right brain, which she described as radically connected, peaceful, and compassionate. She also realized that she had spent her entire life previous to the stroke solely invested in the functioning of her left-brain, which she described as the land of logic, critical thinking, and achievement.

In a conversation with Oprah, Dr. Botle-Taylor identifies the ego as the functioning of the left hemisphere of the brain. I LOVED this. The separate, solid, and permanent teachings of Buddhism finally had a location in my body. AND, although the ego was quite the mess maker, it was also responsible for a lot of amazing things as well.

My most recent and intensely expansive understanding of the ego came last fall while in the dark pit of adrenal burnout, I began following the work of Marianne Williamson and her efforts to get women to enter the political realm. I was so impressed with Marianne at her Sister Giant conference that I felt inspired to read her most popular book, Return To Love.

In my vulnerable state, I clearly saw how in times of stress and uncertainty my ego begins overachieving and fear spreads like a weed. I also clearly saw that when it came to loving myself - which I really needed to do in order to get better, - these fearful thoughts were my greatest obstacle.
Some of you may be wondering if I’m talking about ALL fearful thoughts? Aren’t some of them useful? Sure. But if you dare to compare how many useful ones you have versus how many useless ones you have, you may have a jaw dropping moment like I did.

If you’re desiring to embody goddesshood and rock self-love then this is Step 1: Begin taking notice of your fearful thoughts and assess which ones actually serve you, and which ones do nothing but make you unnecessarily afraid. No need to judge any of them as good or bad, just observe them like a researcher.

More about this topic in the not-to-distant future.


Posted by Mindfulness Psychotherapy at 4:17 PM 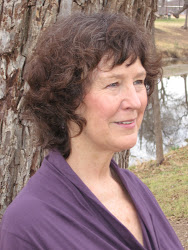